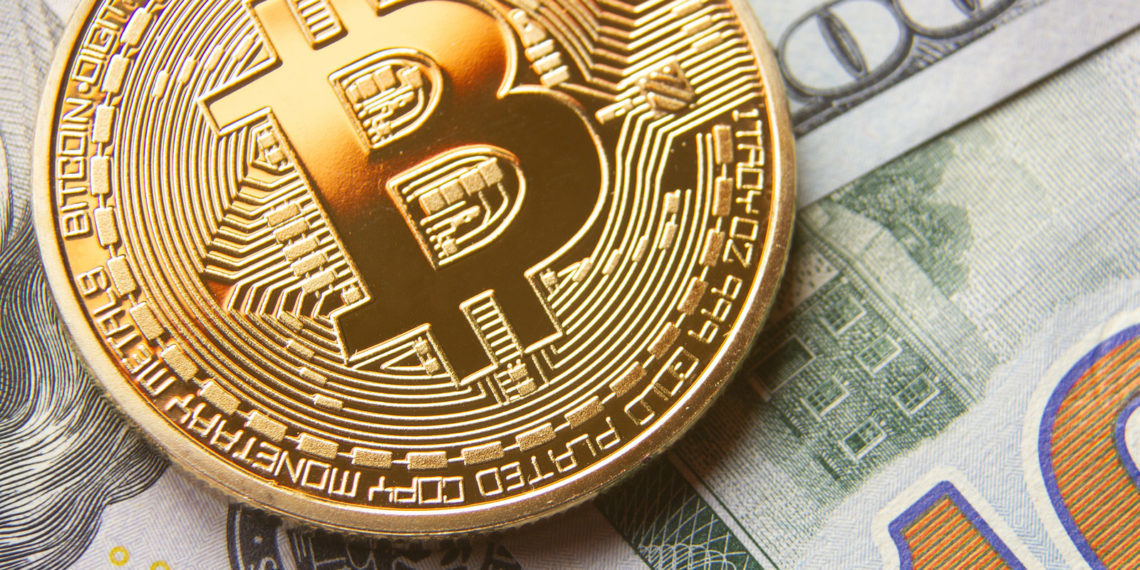 Love him or hate him, though, there’s no denying the early Bitcoin investor has helped bring cryptocurrency into the mainstream and has pushed the envelope for widespread adoption. In his latest comments, the Bitcoin.com CEO gives a positive outlook on cryptocurrencies.

While speaking to Bloomberg, Ver was questioned about the longevity of cryptocurrencies. As a self-proclaimed “fundamentals investor,” Ver believes that “long-term the future is brighter than ever,” for cryptocurrencies, adding that there’s “more awareness,” “more adoption,” and “more stuff happening all over the world.”

Pundits like to criticise cryptocurrency for its usage in cyber crimes, for being a Ponzi scheme, or how cryptocurrency exchanges have suffered security breaches resulting in millions of dollars stolen from investors. Ver, on the other hand, claims that these things are nothing more than “bullish signals that cryptocurrency is here to stay and here for the long-term.”

“If anything I think it’s brought additional awareness to the ecosystem in the fact that such big players are involved. The fact that hackers are trying to hack it shows its worth something. If it wasn’t worth anything, it wasn’t useful, hackers wouldn’t be wasting their time trying to hack it,” Ver said justifying his comments.